The KCC Tom Bailey Treasure Hunt has a winner

The club runs for Sunday 30th August included the route of the treasure hunt to raise funds for Cransley Hospice.

The weather that greeted the hardy landlubbers would probably be best described as “autumnal” but a cool breeze and a bit of cloud offered a welcome opportunity to try out some of the warmer club kit that had languished in the wardrobe for the past 6 months.

The answers to the clues that were set are as follows:

1. There is so_ething _issing from this engineering firm’s advertising board

2. What did the Romans ever do for us? 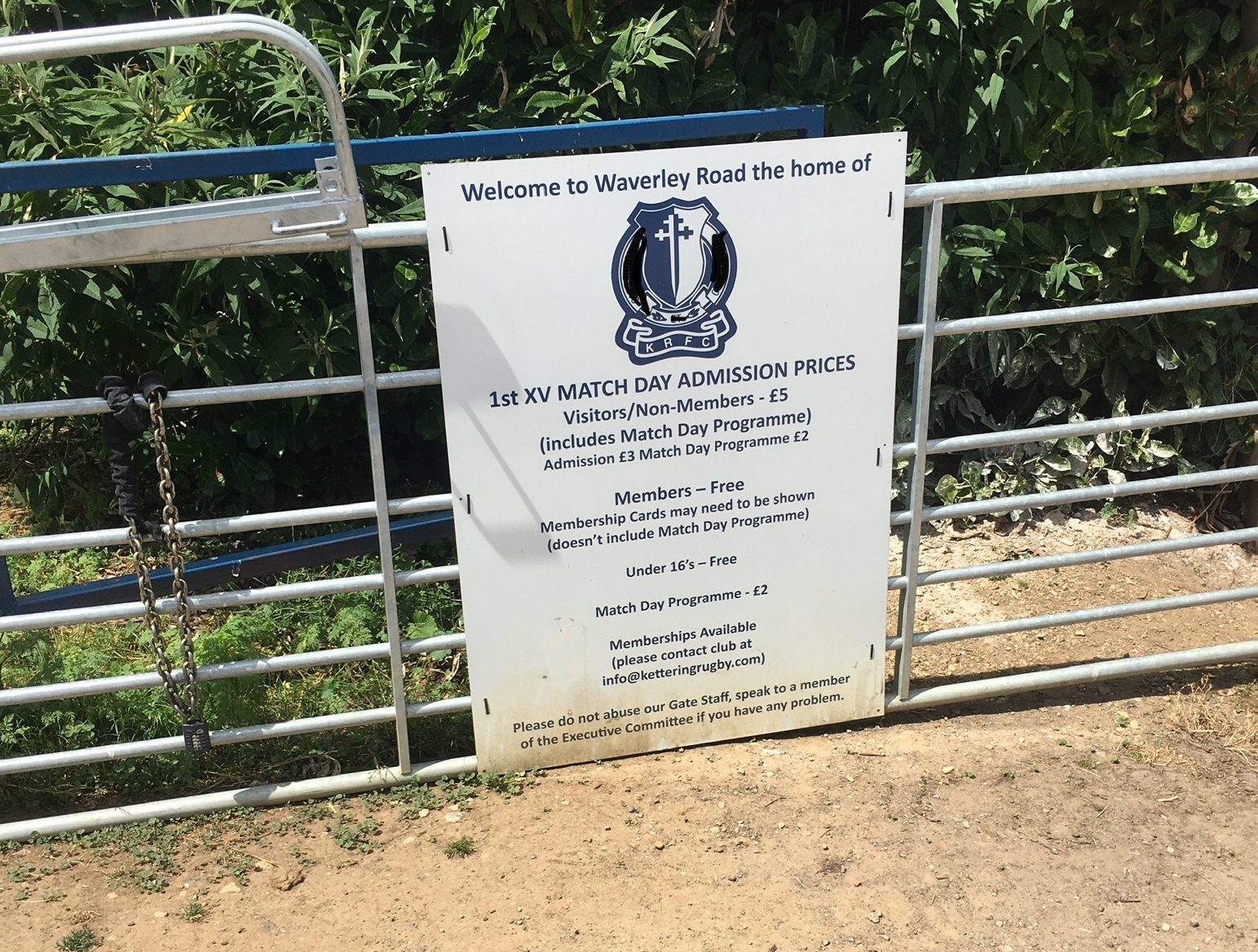 3. Birds of prey can holiday here. 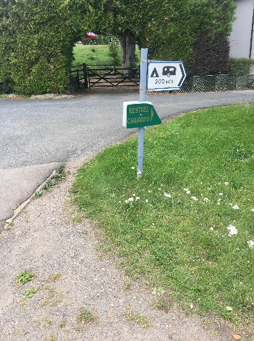 4. ET has a good lookout here.

At the time the treasure hunt clues were set a spaceship had sat overlooking the town from the garden of a house on Warkton Lane but had been removed by the 30th August. In the absence of a space ship the most inventive answer will get the nod. 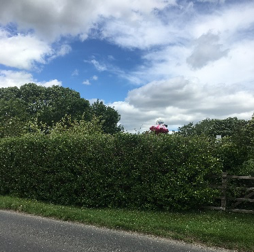 5. What shade of ducks cross here? 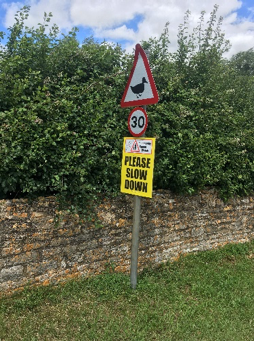 6. The rolling stones hit “start me up” might have been inspired by this. 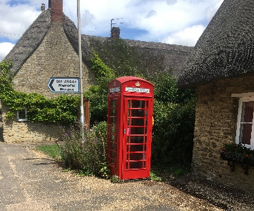 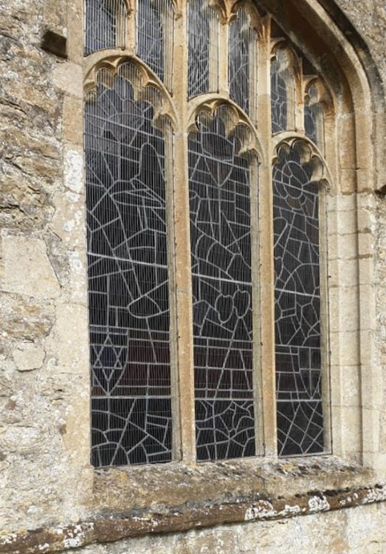 8. If you are doing well there is no time to stop here and rest on them. 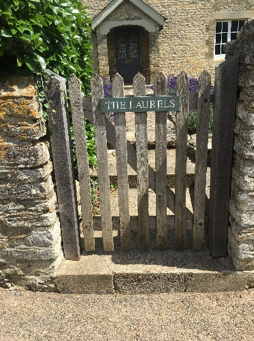 9. What do the individual numbers of this Bombardment Group add up to? 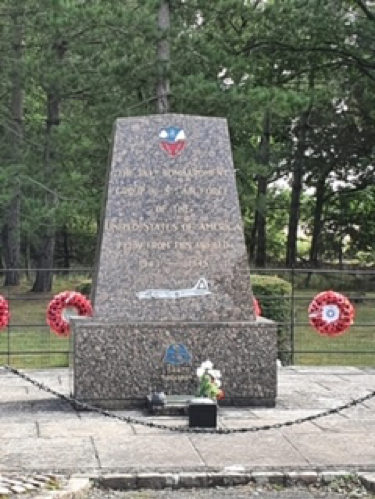 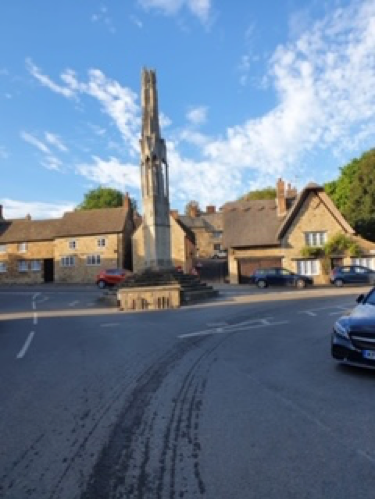 12. Do you need a Cortina to reach the other side?

FORD (barricaded off on 30th August!) 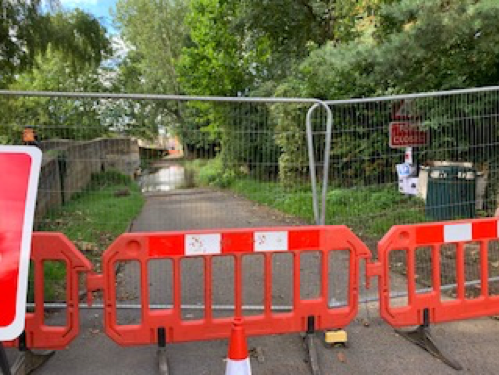 On one of Tom Bailey’s club runs you might have heard one of his phrases “a day when you have not learned anything is a day wasted” and, as well as being a lot of fun the ride also provided something of a history lesson as we learned the reason why people say “don’t rest on your laurels!”, that there is a Roman well beneath Queen Eleanor’s cross and that the junction is part of what was once a Roman road. All the more clues for next year’s treasure hunt!

It was exceptionally kind of Andy Parker to greet and meet the participants of the treasure hunt and Richard Lindsley, Stephen Webster and Liz Bird to support the children on route.

The winner of the treasure hunt and a voucher for £60 to spend at C&D Cycles is Jake Bird! Well done Jake! 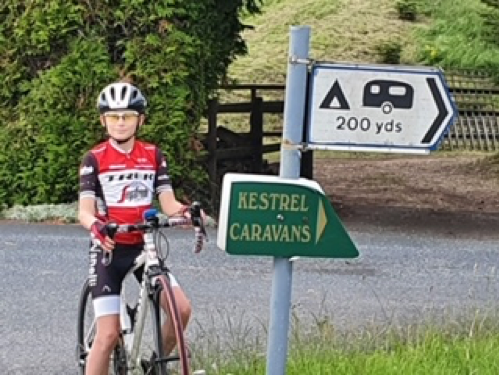 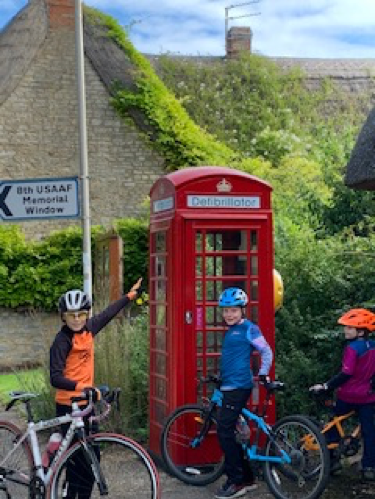 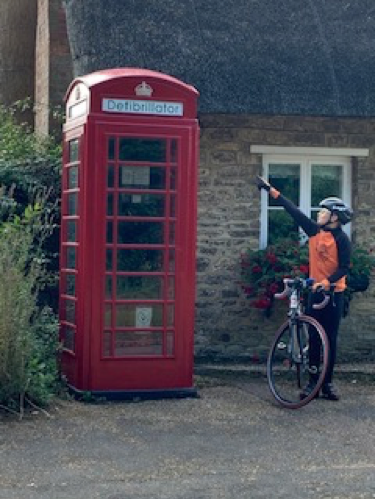 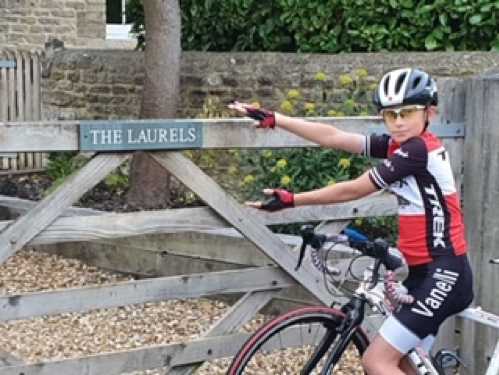 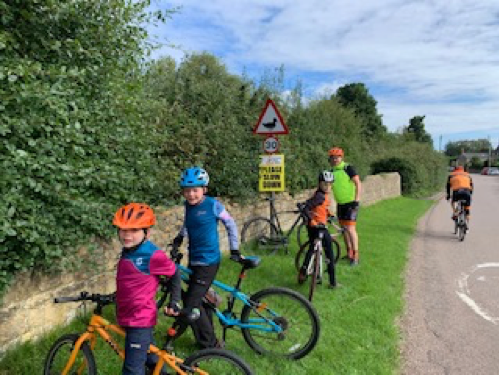 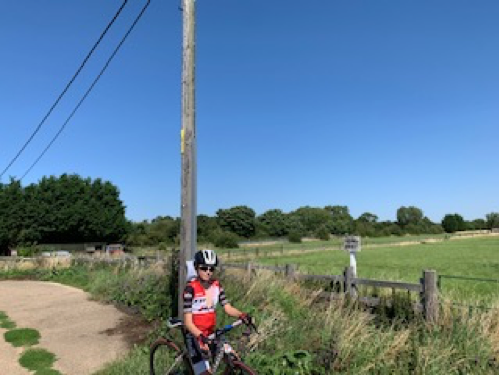