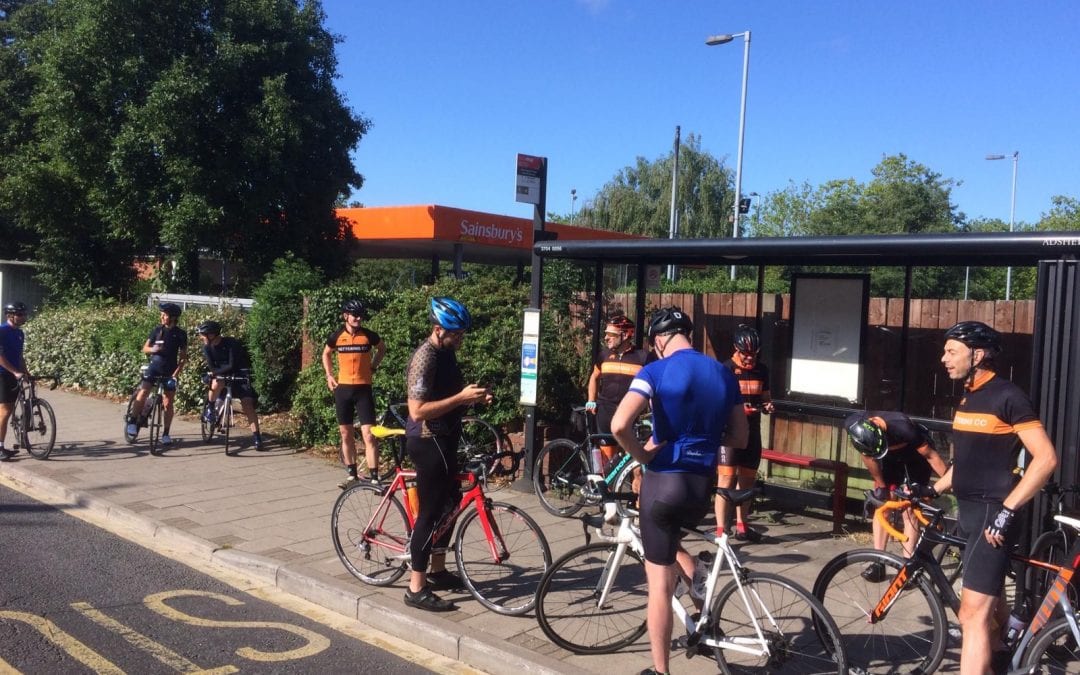 A beautiful sunny morning with a moderate westerly breeze was a delight for the 11 people turned up at the bus stop, it was lovely to see two newcomers Lindsey Smith and his brother Josh joining us. The route devised this week by Steve Wong (standing in for Ian) sent the club riders through the rolling Leicestershire countryside where they were joined by James Bolton at Sibbertoft. Steve says: “Adam Churhill was the hero after completing a 100 ride the day before” well done Adam as Steves route was full of hills!

The club split into two groups from Sainsburys meeting point and then regrouped at the arranged stop, the Mint & Ginger Cafe at Church Langton, and after a good social chat and all refreshed (keeping to social distancing) it was time to set off again for more hills, and yet more hills as the route headed back in the Rutland direction, where we Steve and the group said goodbye to Daz and Andrea as they went off to find even more hills and riding up Neville Holt!

It was great to see Andy King join the group and also Mike Castelete, both their first club run since the lock down. Again we had a good show of club jerseys and thank you all that attended to make this a fabulous social ride.

A big thank you to Steve Wong for coordinating the ride this week and planning the route, Steve says: “I hope everyone enjoyed the hills J and I look forward to seeing you all next week if you can make it.”

Steve will be doing next Sundays ride as Ian is still away, tThe event is open for registrations, the route and coffee stop will be published later this week.

Photos taken by Steve, thank you Steve for your write up. 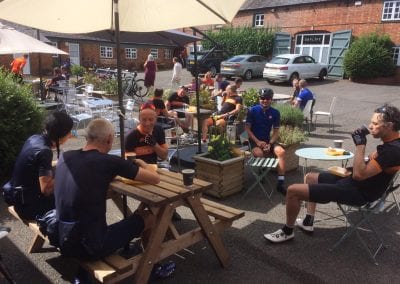 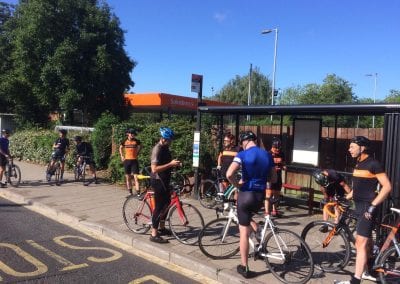 Here’s some great photos taken of the ride, courtesy of Darren Gillings. 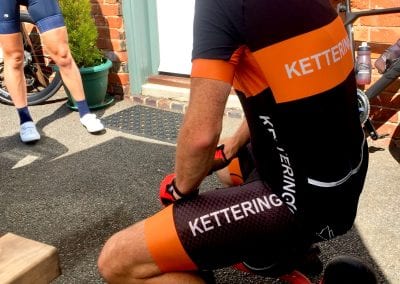 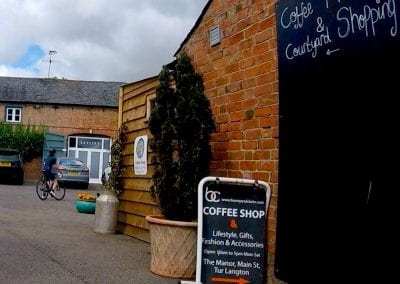 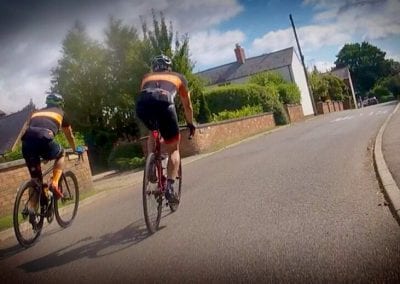 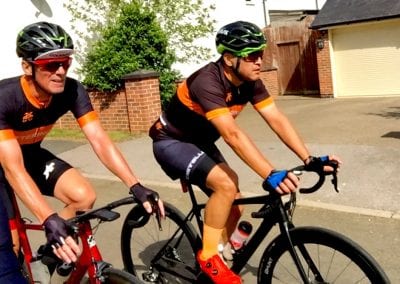 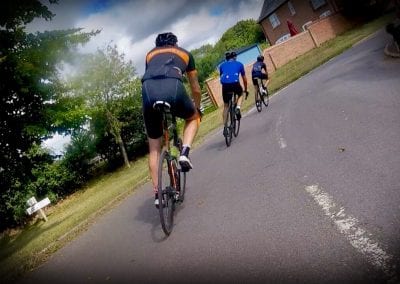 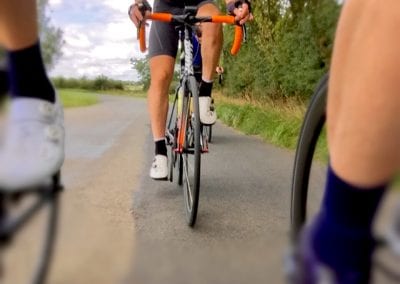 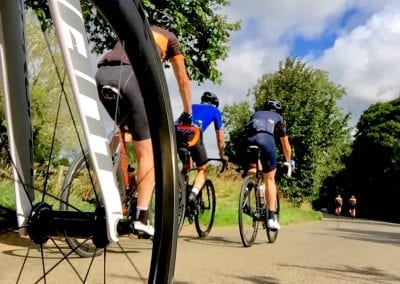 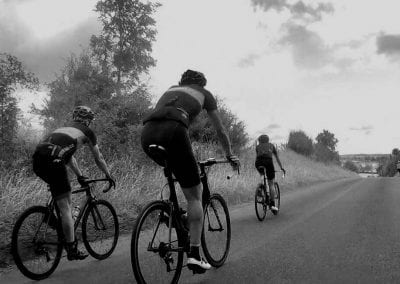 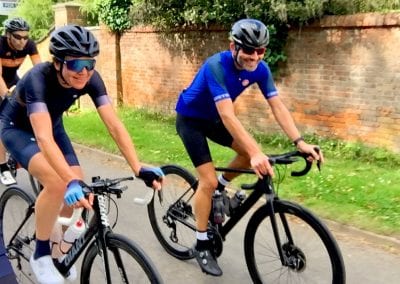 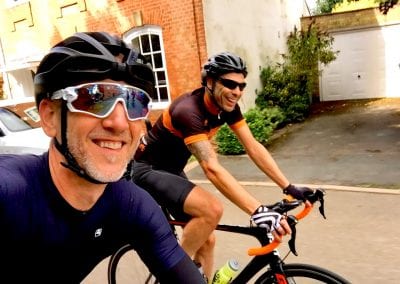 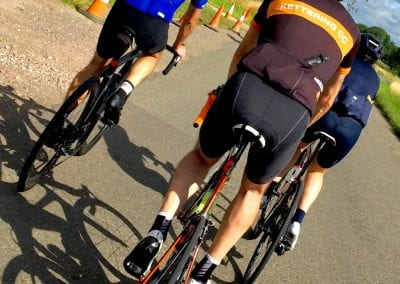