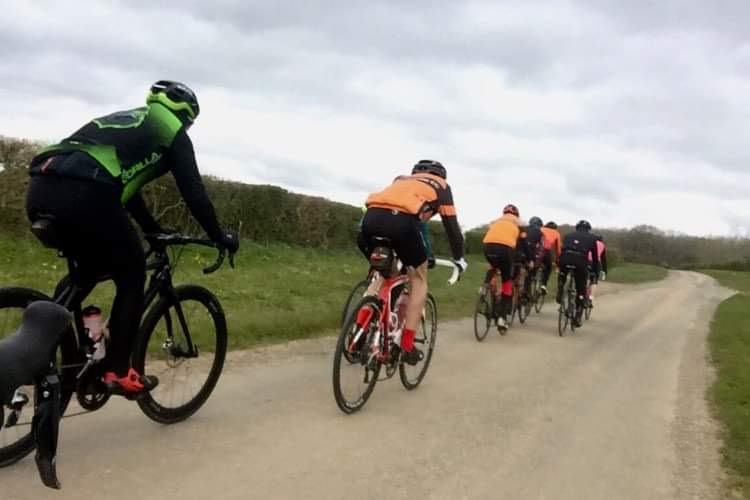 The training ride on Sunday 25th April saw 12 riders set off from Sainsbury’s in Kettering heading North-East into a bit of a breeze which was definitely chilly at the start.

Working together really nicely through to Brigstock, a mechanical challenge started to break up the group. On the steep bit towards Lower Benefield, Will Lawton’s chain came off and got stuck. With the frame guard flying off as he tried to free the chain things looked desperate. Andy Parker dropped back down the hill just in time for Will to fix the bike and then a hard two up ensued as they tried to make it back to the group. Fortunately they were able to rejoin the main peloton who waited a few miles up the rode.

From Upper Benefield through to Dene, there was a bit of a chase, re-group and counter chase by another group of riders who took their chase very seriously as they span out into one long line to make the catch. After Dene, we parted company and pursued our own route towards Laxton.

The pace relatively high, two groups formed with the usual suspects of Andrea Woollcott, Darren Gillings, Steve Wong, Scott Barber, Mike Castelete, Ian Bird and Dave Robinson setting an even brisker pace en route to a coffee stop at Bean’s in Oundle (a change from the planned stop at The Barn).

After his mechanical and chase back on, Will Lawton joined Andy Parker, Roy Crombie, Andy King and new to the training ride Salvatore … in a second group as we turned back into the wind around Blatherwycke, through Kings Cliffe and Apethorpe before getting some assistance in the leg from Woodnewton to Oundle.

With Covid restrictions in place, Beans in Oundle was able to provide coffee’s with the curb-side seating providing the rest required. 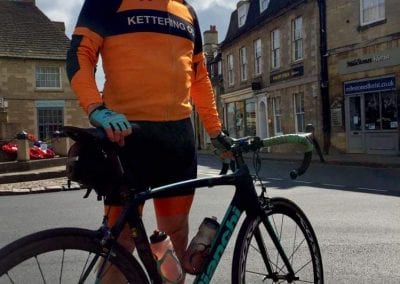 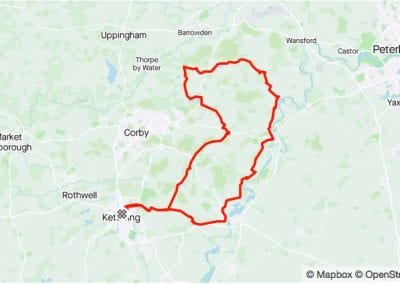 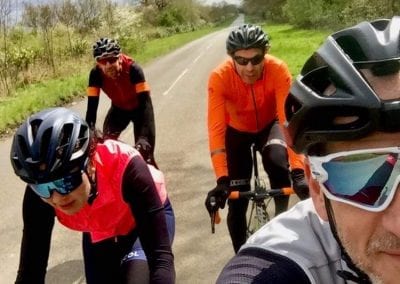 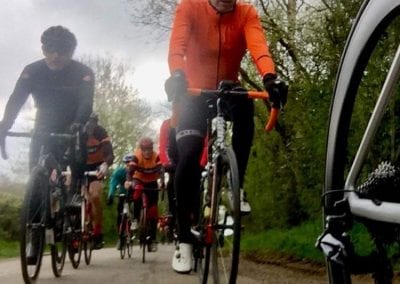 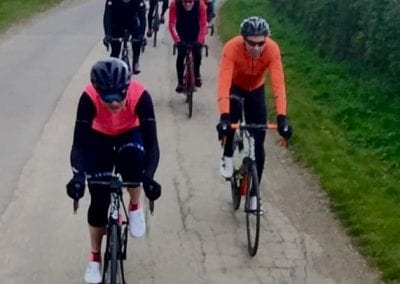 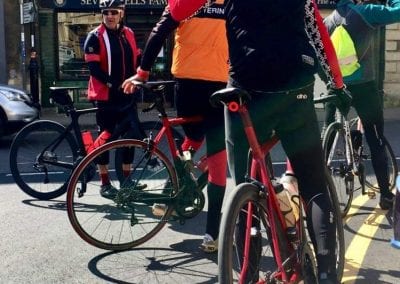 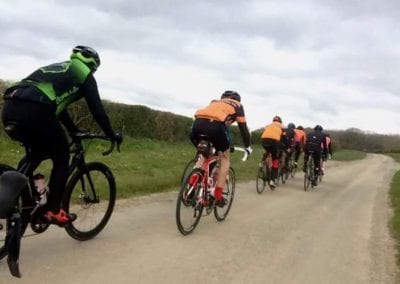 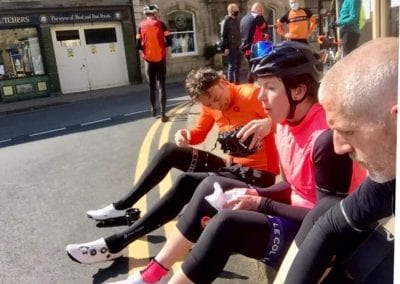 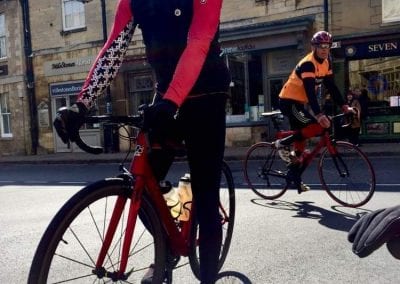 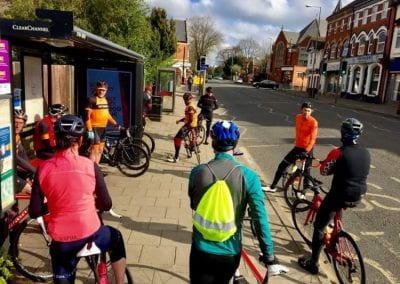 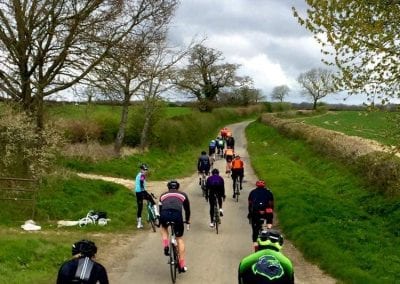 With the second group coming in with an average speed a little over 17mph (27.4kmph) – I am fairly sure that some of our less regular riders will have enjoyed the training element of the ride and maybe took a bit of a rest on Sunday afternoon.